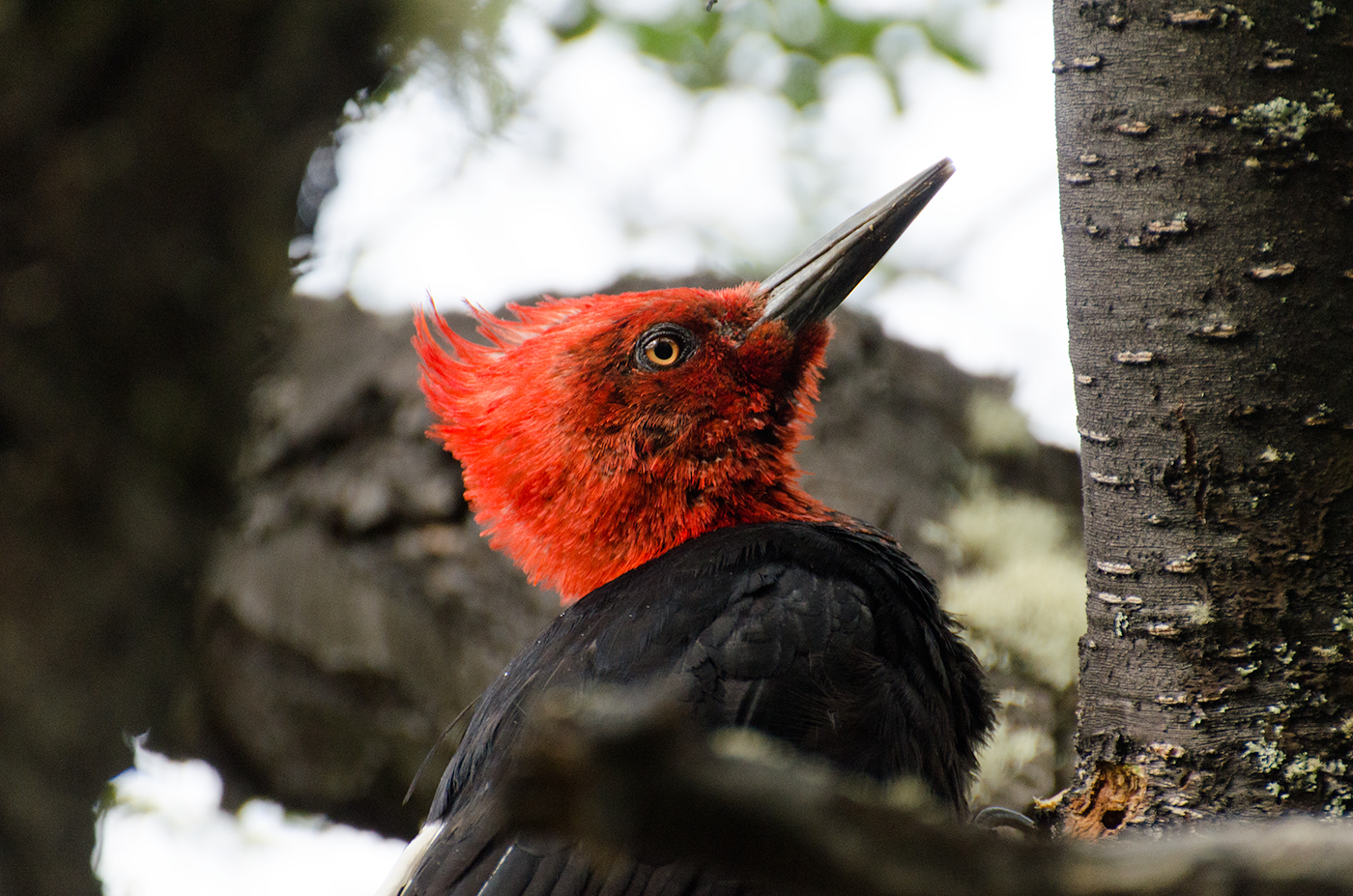 El Chaltén is a small mountain village in Santa Cruz Province, Argentina. It is located in the riverside of Rio de las Vueltas, within the Los Glaciares National Park (section Reserva Nacional Zona Viedma) at the base of Cerro Torre and Cerro Fitz Roy mountains, both popular for climbing. For this reason this village was named Argentina’s Trekking Capital or Capital Nacional del Trekking. It was built in 1985 to help secure the disputed border with Chile. Today the sole reason for its existence is tourism. It is 220 km north of El Calafate.
In October 2014, El Chalten took second place in a ranking of “Best cities in the world to know” of the travel guide Lonely Planet publishing in 2015, being the first city of Argentina.