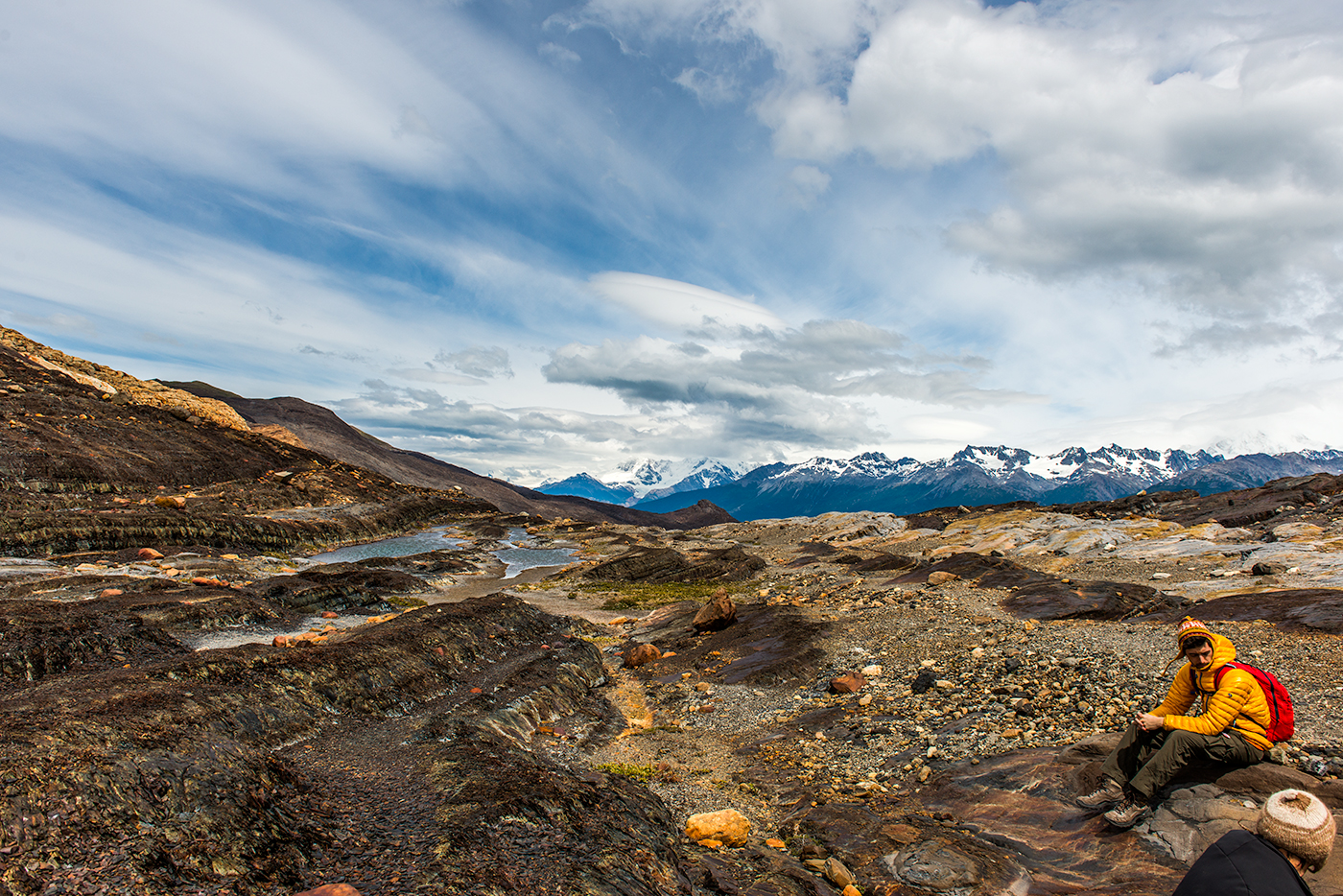 The Upsala Glacier is a large valley glacier in Argentina’s Los Glacier National Park. It flows from the Southern Patagonian Ice Field, feeding the nearby Perito Moreno Glacier. The glacier terminus is at Lago Argentino. The Upsala Glacier is well known for its rapid retreat, which many see as evidence for global warming.

The name comes from the old spelling with one p of Uppsala University, which sponsored the first geological studies in the area. The University is located in Uppsala, Sweden.

The glacier’s almost continual recession up until 1999 has recently slowed (as of 2003). The previous acceleration in ice motion during the two decades preceding 1999 may have been augmented by the release of backstress when the glacier retreated beyond the islands in Brazo Upsala.