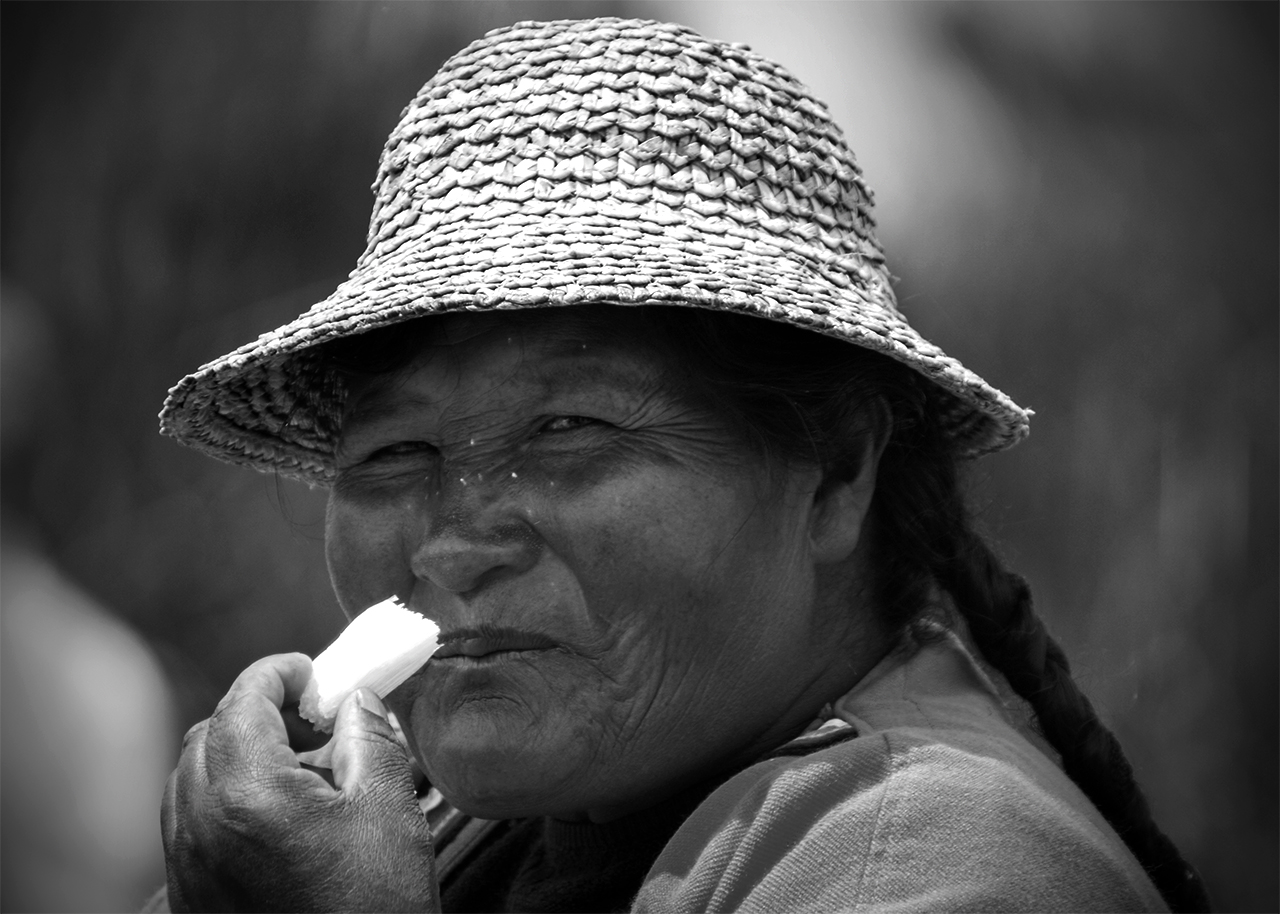 Uros: the people of Lake Titicaca

After a long journey from Cusco to Juliaca, my goal was to get to Puno and then go to Uros.

Reaching the end of the day the Titicaca was lucky thing. I never saw that light anywhere. The color of the lake, the low clouds, you could almost touch. That’s when this series begins, trying to capture the frame that appeared on the turn a corner.

Only the next day I headed to Uros. Several boats leave early to visit the villages in raid mode. I say this because in visiting Uros serves as a living museum that attempts to preserve the flotation villages and livelihoods and attract some tourism.

I realized that the “inhabitants” lived 80% of tourism, I did not found that the genuineness seen in other places near. On a rudimentary restaurant you can eat a trout or chilled citrus ceviche so typical of this region.

I opted for a black and white photograph to be nostalgic for the historical burden it entails, the nostalgia that traditional. P & B gives us is strong, with sharp lines, smooth shades, and always carries us to an ancient time.

These photographs were taken without tripod mode journalism: “moving pictures”.

I hope it shows different ways of life